There are several misconceptions surrounding the use
of cannabis plants and that has turn many people. Cannabis can be beneficial to
you even without a caveat; some of the presumed side-effects of using this
plant include; short-term memory loss, severe anxiety and a lowered
reaction-time.

Many people lack adequate knowledge about Marijuana,
its uses and side effects as well; quite a number of people have failed to realize
that the cannabis plant has more than 85 cannabinoids in which some of them are
beneficial to our health. though there has been a lot of controversy surrounding
the use of marijuana especially on its talked compound THC that also happens to
be the only psychoactive cannabinoid.

This article isn’t advocating for legalization of Marijuana
but it’s focusing on informing people about the importance of marijuana use
especially on its mellowed-out relative CBD which is a cannabinoid found in
hemp.

Differences between THC and CBD

It’s essential to note that both the THC and CBD are
cannabinoid though; marijuana is a plant cannabis sativa that is highly
concentrated in THC. It’s a chemical that causes the high-feeling when someone
takes marijuana. THC connects to receptors in your brain and can be used as a
medicinal drug for many ailments as well as disorders, with some of them being appetite
loss, migraines, arthritis, nausea, glaucoma and chronic pain.

While Hemp is also a plant cannabis sativa that is highly concentrated in CBD thus
CBD connects to receptors throughout the entire body not only to the brain. it
doesn’t cause euphoria feeling but contains little amount of THC of about 0.3%
which isn’t enough to get someone high.

According to William Hayes Wilson, chief of
rheumatology in Piedmont Atlanta Hospital; CBD oil is relatively safe since it
has anti-inflammatory effects and can be helpful for patients suffering from
chronic inflammation.

Patients suffering from localized pain can greatly
benefit from using the CBD oil; to relieve yourselve from the pains, just rub
it on the pained part of your body that hurts. Rather than treating the whole
body with the aim of treating a particular part of the body that’s hurts, let
say, you have pain in your feet or hand, instead of taking treatment for the
whole body, you can treat the affected area that hurts with something topical
such as CBD oil.

3) Soothe muscle and join pains that
results from spinal cord injuries as well as conditions such as arthritis.

Where do you get CBD OIL?

For residence of the US, you can order for your CBD
oil while at your home or even collect it up from your local dispensary. This
oil comes in various flavors such as blueberry custard, gummy blast, Chunky
monkey and even unicorn mild. By providing different variety to choose from,
they also target different benefits such as immune booster, stress formula, sleep
formula, anxiety formula and even pain relief.

How legal is CBD?

Marijuana usage has brought up intensive discussion
on how effective it is, is it harmful to our health or can it be used as a
medicinal drug. Since August 2017, medical marijuana was legalized in 28 states
which include Washington DC while CBD was legalized in additional 15-states.
According to experts, they estimate that by 2021, CBD market will have increase
and cost or will be worth of $ 3 billion. Despite the oil being available
online, it’s still illegal to transport these oils across state lines.

Though some distributors have discovered new ways
for transporting the oil; products from Colorado-based Company known as
Charlotte’s Web contains minimal amount of THC that is less than 0.3% THC,
making it legal to transport or ship these products to all the 50 states.

Based on the facts and opinion provided by the professionals, you can now make a decision on whether to use the CBD oil. Regardless
of what you decide, remember to do some research on your selected product before making the purchase. In addition, before making your purchase, consider your state’s law on Marijuana usage to be on the safe side. For more information about CBD oil, you can check out on
our website; “first-person-account-about-what-CBD-oil-is-like”. 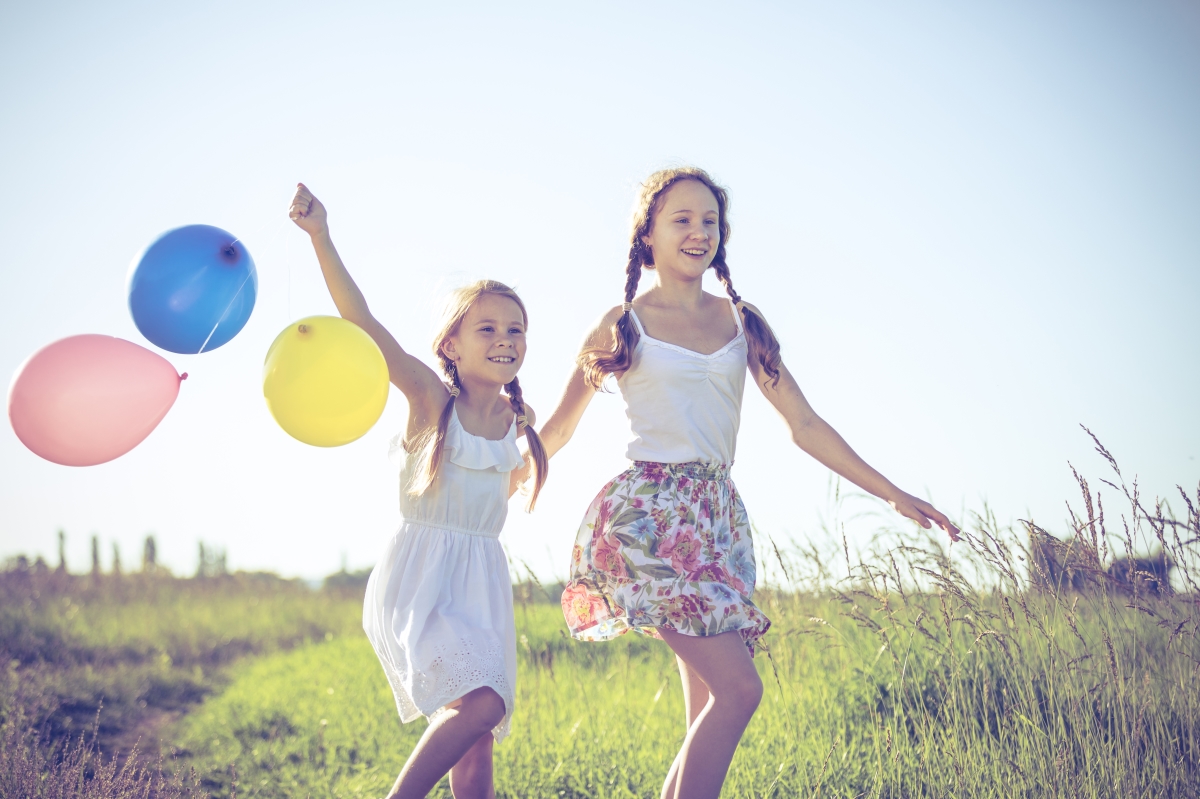 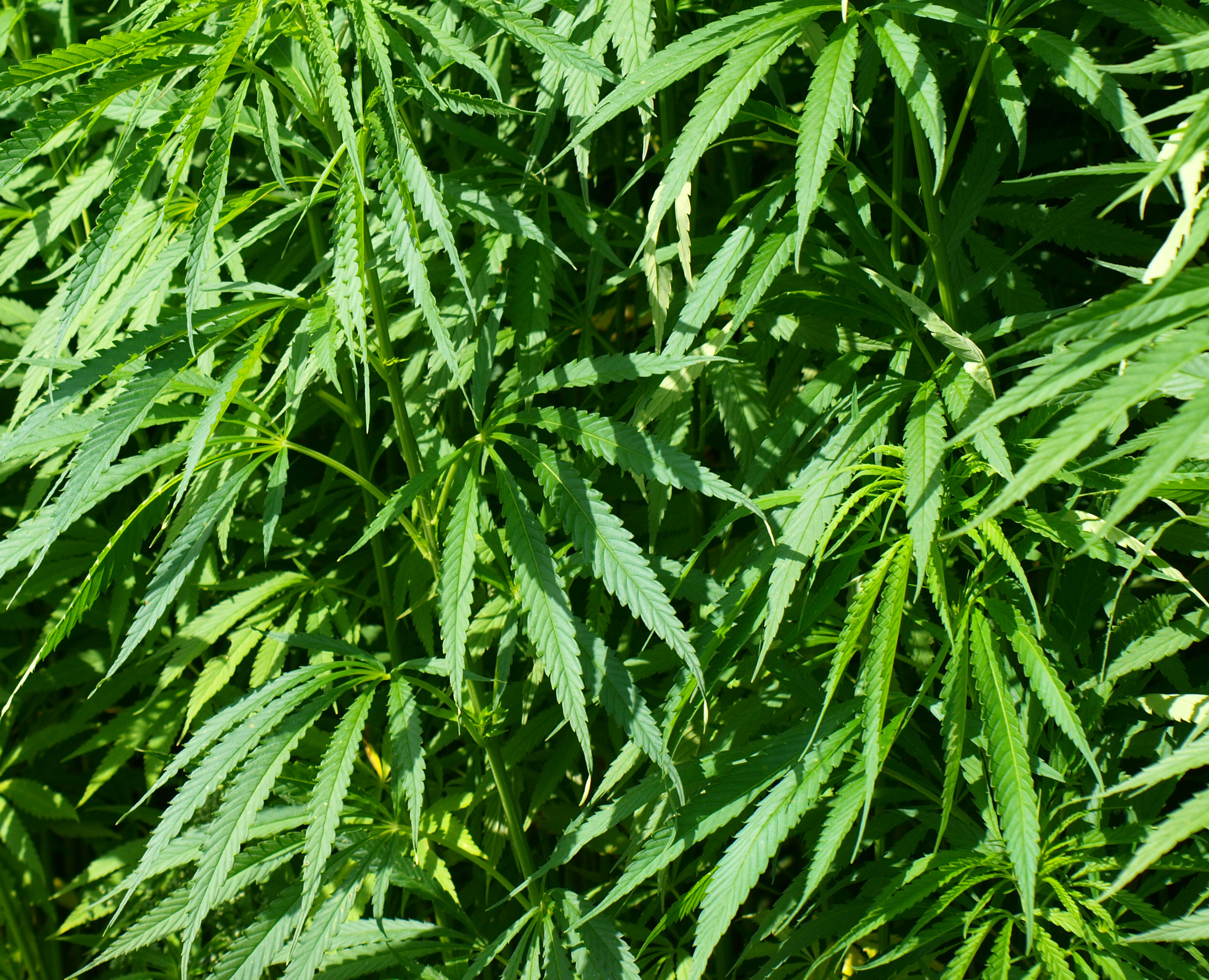 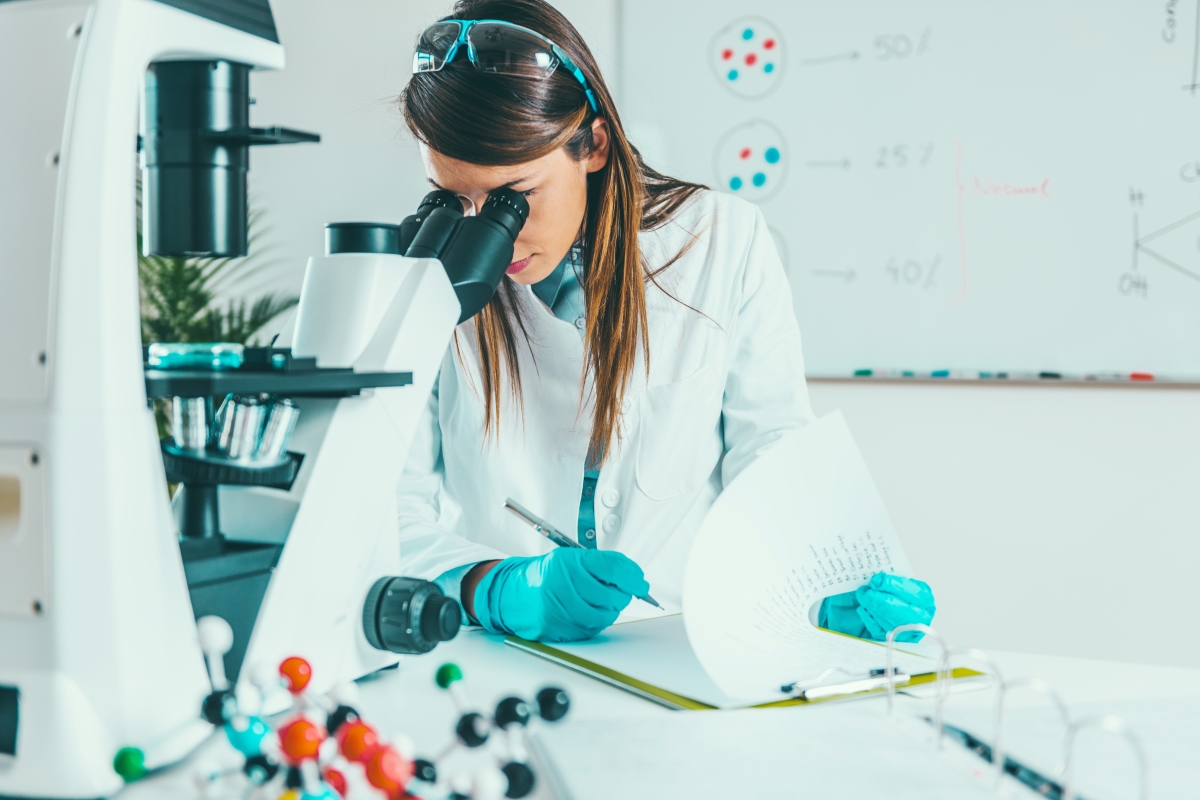 View all posts by Tracy Hill →

CBD Oil For Pain – Get Instant Relief From Chronic Pain